This paper explores the relationship between political ideology and happiness using Plato and Aristotle as templates for the different temperaments/personalities of modern liberals and conservatives, respectively. All studies we have found report that conservatives are happier than liberals; this study attempts to determine why. Evolutionary theory posits that humans have evolved to have a genetic set-point for evaluative (subjective) happiness, which moves up or down depending on circumstances because life is full of unpredictable events that necessitate flexible responses, and that a stable positive emotional set-point serves an adaptive function. A high set-point makes a person attractive to potential spouses, bosses, and friends, and the opposite will be true for those with a low set-point. Gene-environment interaction and evocative and active gene-environment correlation guide happy people to seek environments congenial to their natures, and the environments sought will further reinforce those propensities. The same is true for unhappy people. Behavioral genetic studies reveal moderate to high heritability of personality traits such as the Big Five. These studies reveal that liberals score lower than conservatives on traits conducive to happiness. We also explore other differences between liberals and conservatives, such as locus of control, belief in free will, and altruism, as well as demographic factors such as marriage, divorce, and religiosity. Key Words: Happiness, Plato, Aristotle, Political ideology, Temperament, Personality, Behavioral genetics, Locus of control, Meritocracy 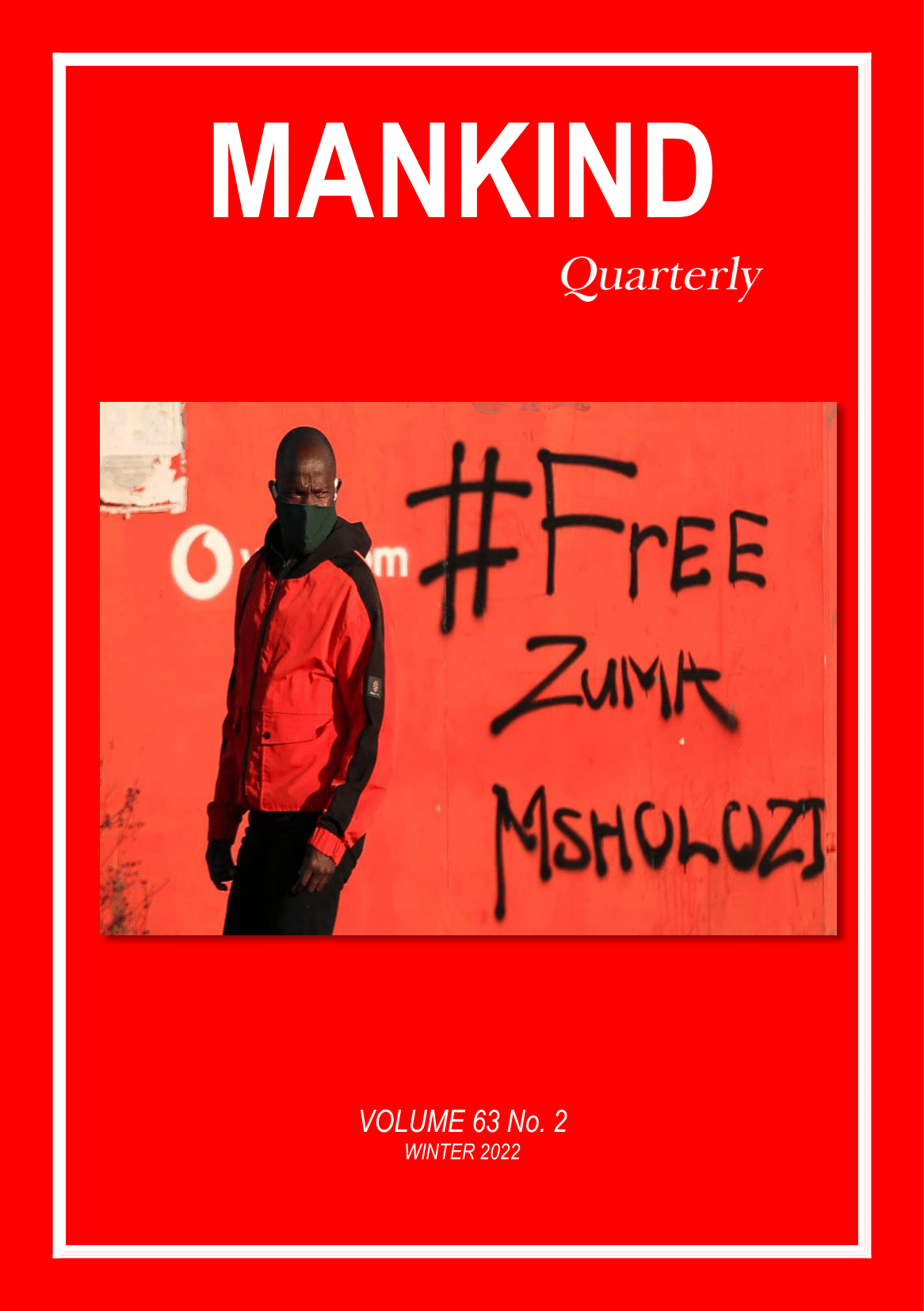