There is ample evidence that numerous effects of intelligence are non-linear. Nevertheless, psychometric research is almost exclusively restricted to the linear approach. The article presents a non-linear model, dubbed threshold model of formal-operative intelligence. The model is based on Piaget’s stages of cognitive development. Using Transparency International’s Corruption Perceptions Index as an example, it is shown that countries are only able to curb corruption if their national intelligence exceeds a certain threshold. In the lower intelligence range it does not matter whether a country is very far below or directly on the threshold. Intelligence only comes into play when the threshold is exceeded. In the context of Piaget’s developmental psychology this means: The decisive question is whether a sufficiently large proportion of the population has reached the stage of formal-operative thinking. It is shown that the threshold model has far greater explanatory power than the linear approach, and that this applies to a broad range of quite diverse variables. The importance of intelligence is much greater than many believe. 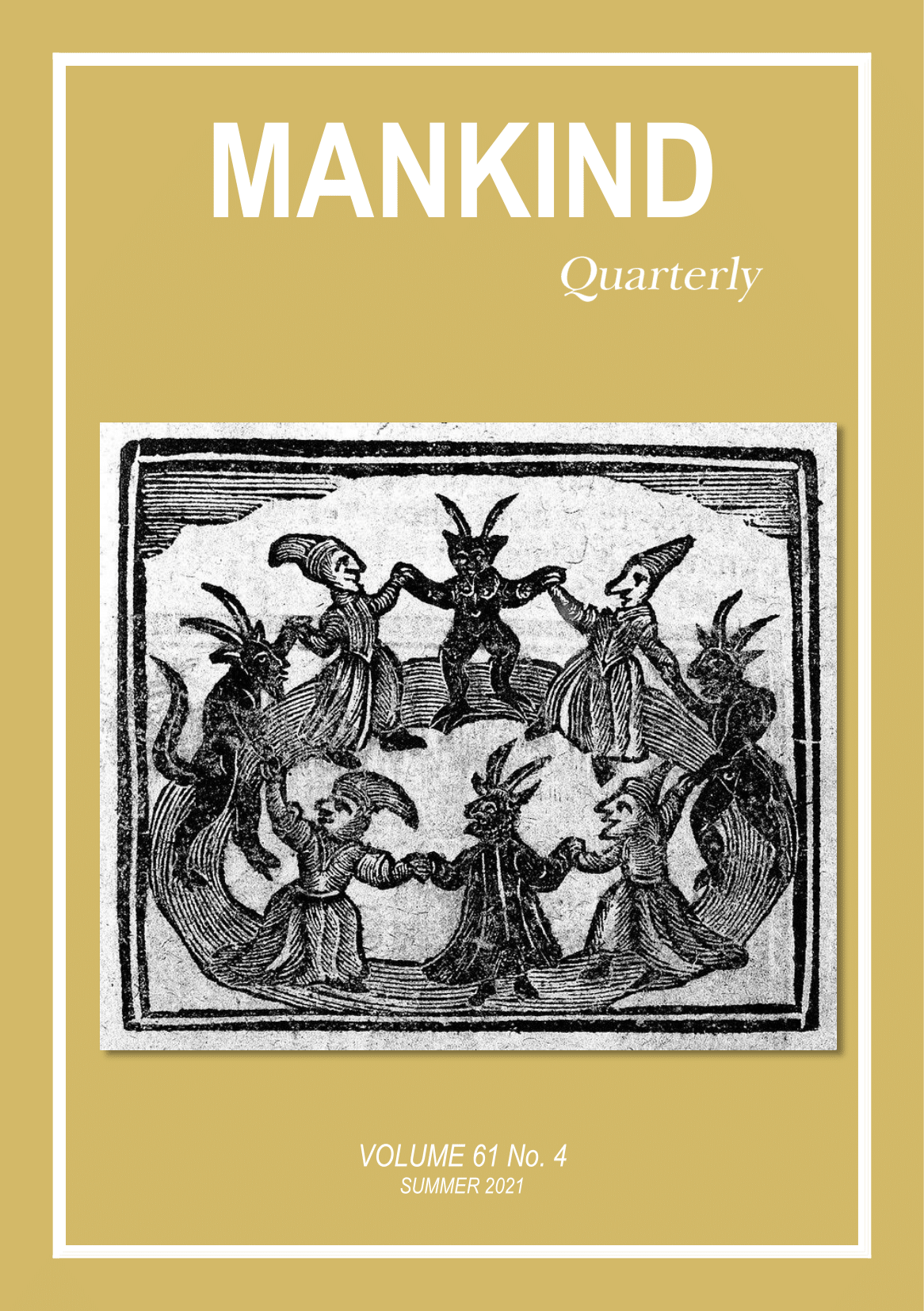