The objective of the present study was to estimate gender differences among a sample of Egyptian college students (N = 2,188, age 20.3 ± 2.5 years). They responded to the Arabic Big-Five Personality Inventory (ABFPI). This inventory has acceptability to high internal consistency, temporal stability, and criterion-related validity. Based on the t test, all gender differences were statistically significant. Based on effect size (d), gender differences were significant in three out of the five factors as follows: Men obtained significantly higher mean total scores than women on Extraversion and Openness, whereas women had a significantly higher mean total score on Neuroticism than did their male peers. However, all the d values were small. It was concluded that gender differences in personality factors are real but small. 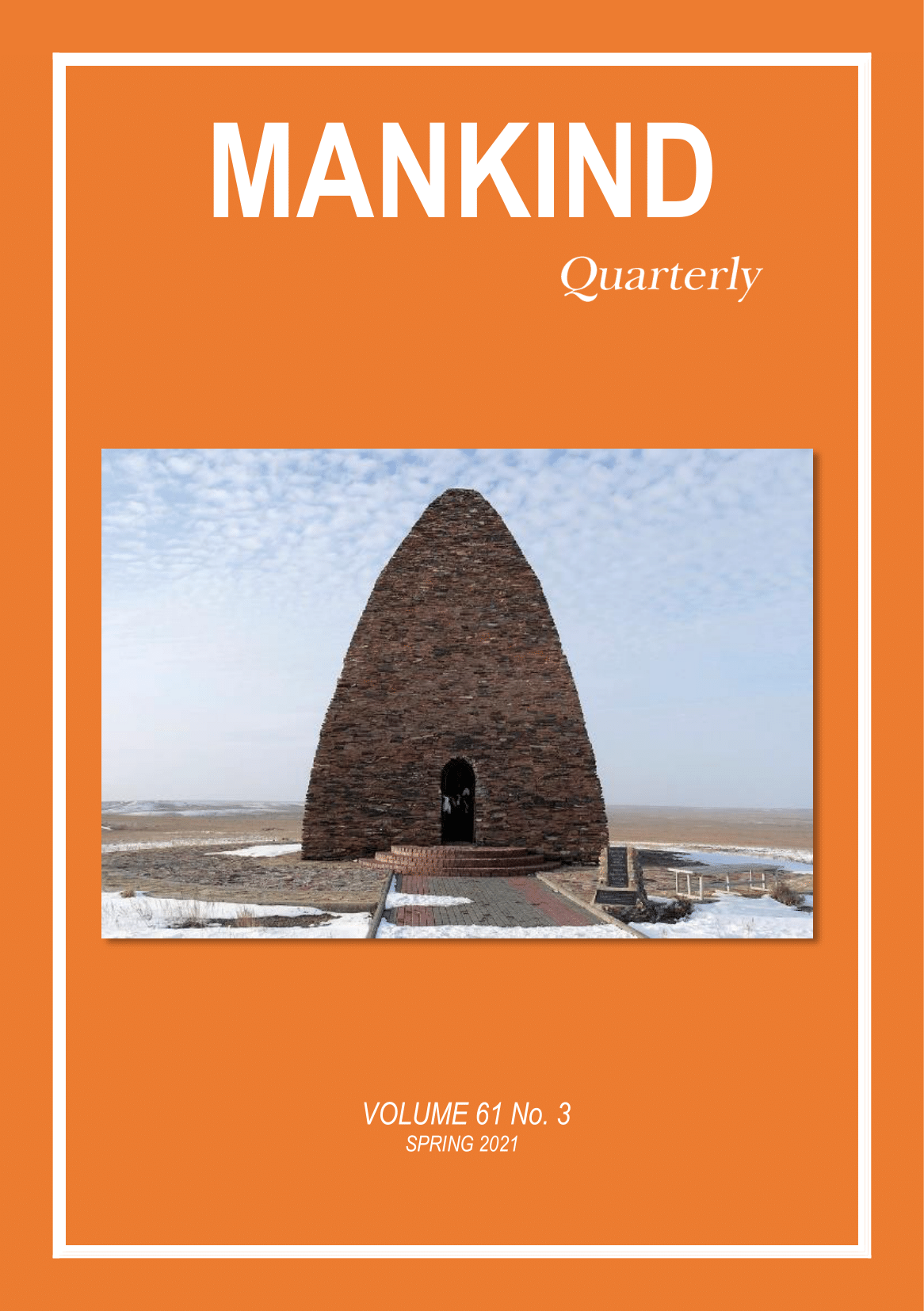