Zimbabwe is in the grips of a socio-political crisis which is rooted in the question of the legitimacy of the ruling ZANU-PF party following several disputed national elections. In the face of this growing challenge to its reign, the country’s ruling elite has used the military to entrench itself in power. This has resulted in the breakdown of the rule of law, and allegations of abductions and torture of dissenting voices have become a common chorus. Endemic corruption has crippled the economy with the masses struggling to make ends meet. It is in this context that this article discusses the nuances of political satire, advocacy for peace and development expressed in songs from the popular Tuku music genre. I selected six songs by Oliver Mtukudzi and did a textual analysis of the lyrics to show how they are laced with implicit political protest undertones. An analysis of the themes of the selected songs reveals the underlying dissent, and advocacy for peace that characterizes Tuku music. I also interviewed music fans to solicit their opinions on the perceived political innuendos in these songs. Tuku music captures and subtly portrays these cultural experiences, at times leaving people arguing about the intended meanings. I argue that the selected songs by Oliver Mtukudzi express the experiences and challenges faced by people in a country that has been politically polarized and economically unstable. 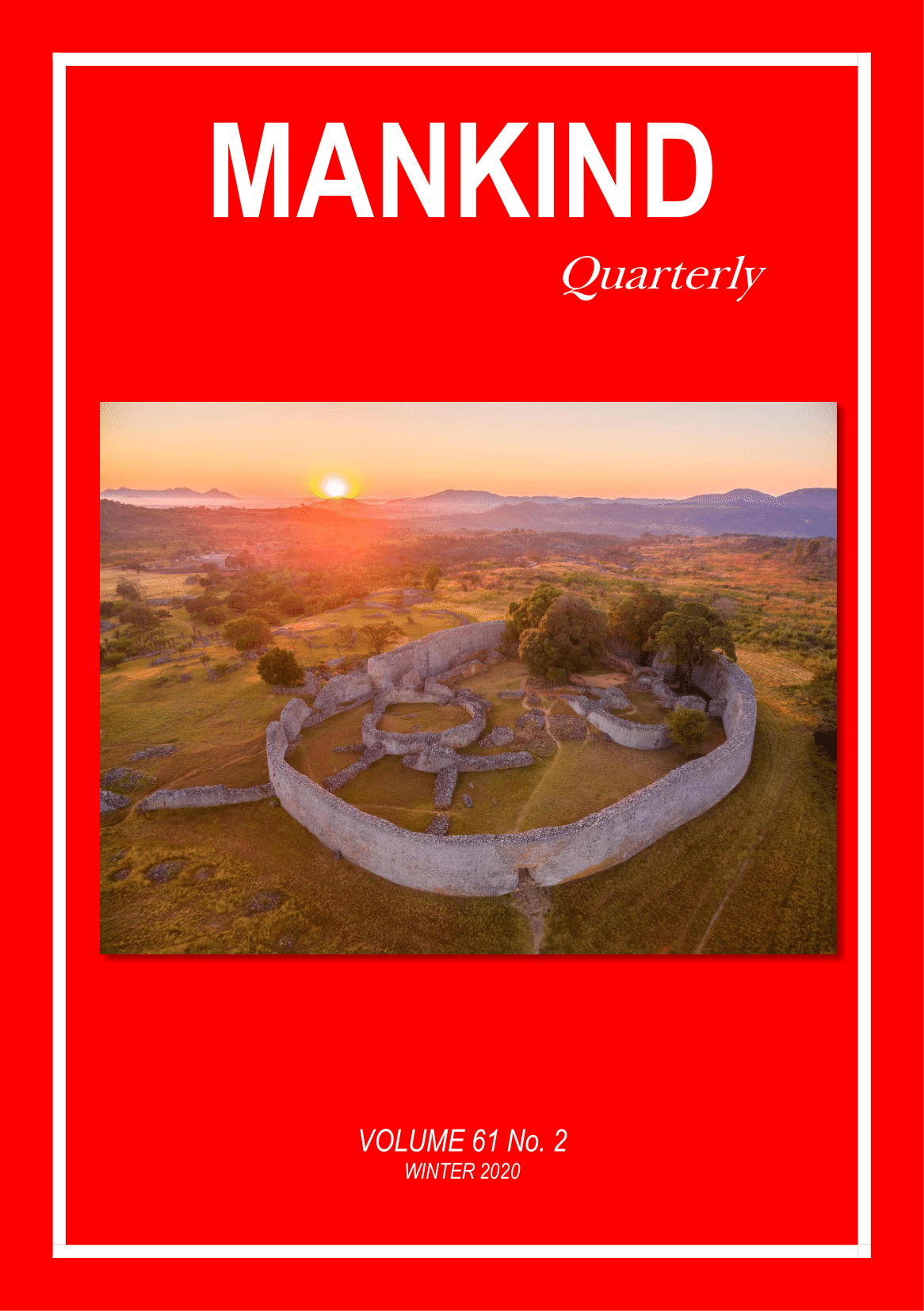