Many Gqom music composers and/or singers derive their inspiration from isiZulu izilandelo (traditional game songs). The focus of this paper will be on the Gqom music artist Babes Wodumo and how she adapts traditional game songs, through the addition of a couple of lines and a beat to make her Gqom rhythm. This action contributes to the richness of traditional izilandelo in contemporary spaces. This article contextualizes Gqom within isiZulu cultural and social contexts, deeming it a cultural product. The research material consists of Babes Wodumo’s song lyrics from her different albums and the author’s collection of izilandelo. The article will not include the analysis of sonic qualities of Gqom and izilandelo. It argues that Gqom music is an adaptation which has revitalized and revised izilandelo and introduced this genre to modern entertainment spaces making it easier for izilandelo to be accessed by technology-savvy people. This article recognizes the critical role of technology, TV and live concerts in distributing Gqom. The research shows how traditional orature is incorporated into a new genre which popularizes it in modern entertainment spaces, through music-making technology and rhythm-creating musical instruments. This article employs modernization theory which emphasizes how cultural evolution incorporates and transforms local traditions in new genres. 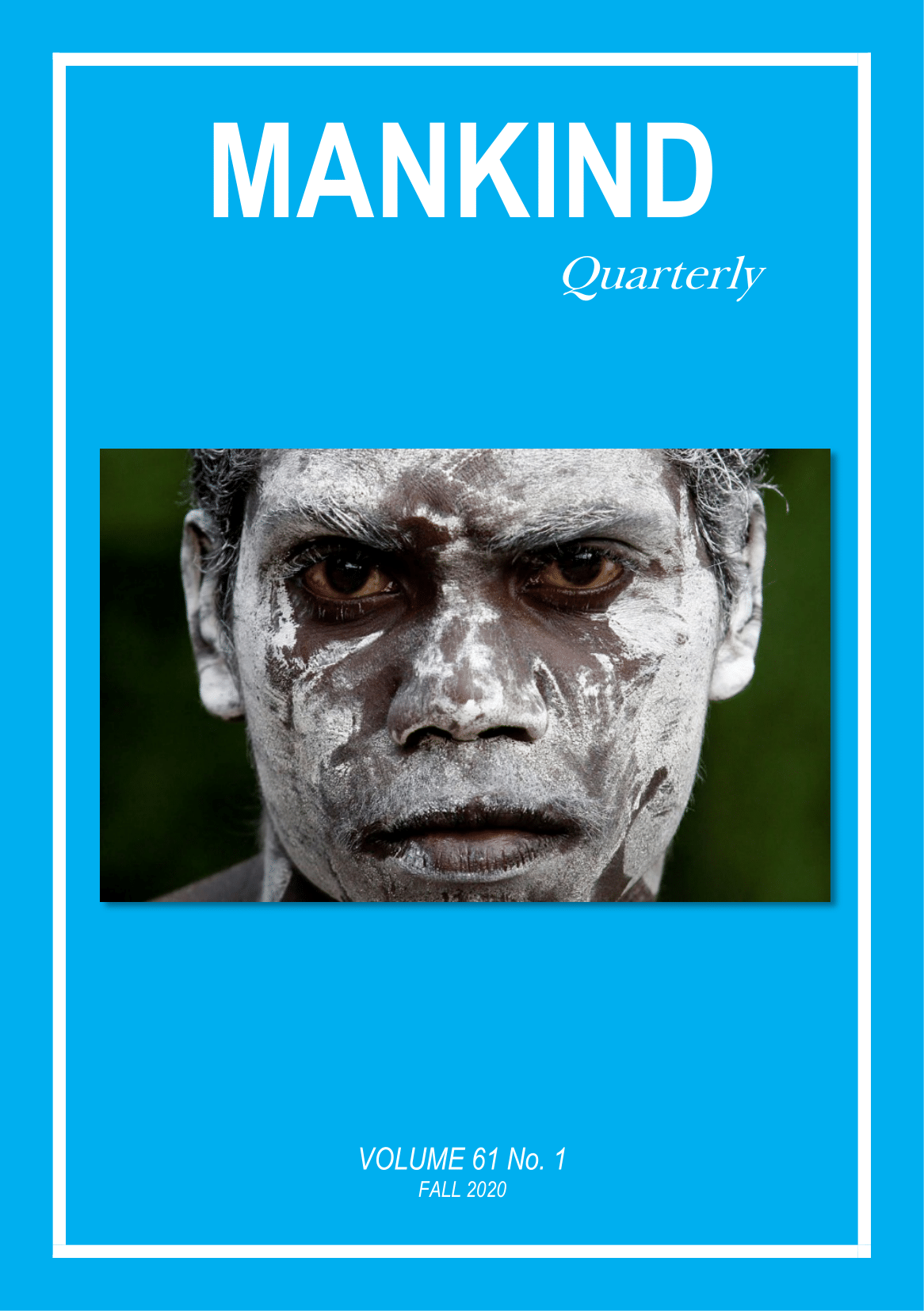